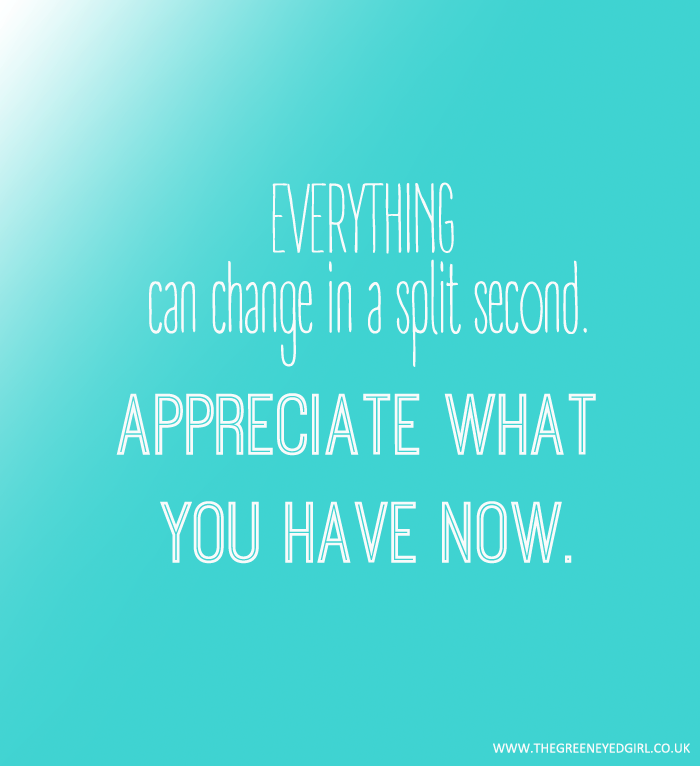 I have always appreciated the fact that I have known and had great relationships with all four of my grandparents. They are embedded in not only my childhood memories, but my recent memories as well. I have learned so much from my grandparents; not just practical things but about empathy, life, understanding and love.

When growing up we lived many miles away from all the grandparents. On my mother’s side they were in the north east of Scotland, and on my father’s side in Wiltshire – but that didn’t stop me building a close relationship with them. Sadly my Scottish grandparents have both passed away now, but I still very much have my father’s parents. When I was in school, every summer I would spend two weeks with them in the countryside; swimming in their pool, going on day trips and generally being spoiled. As I grew up and became more independent, the summer holidays stopped but I would still visit as much as I could and when I got a car I would often tootle down the motorway to spend a weekend with them in their new home in the Midlands.

When I moved to the Midlands three years ago it became easier to see them more often, and we have seen each other a lot. My Grandma is more of a friend than a grandmother. She is young, active and incredibly good fun. We chat and gossip, talk about the clothes we want to buy, drink wine and swap books. She was the lady captain of the bowls club last year, she shops online and she’ll FaceTime me from her iPad (how cool is that!). She looks after my grandfather and keeps the whole family on the straight and narrow.

I truly don’t believe she is 80, in mind, body or spirit and I have never considered her as old or even ageing, or that she could be anything other than fit and well.

Then, two weeks ago I had a call from my dad and I knew straight away from the way he said the one syllable of my name that something terrible had happened. My heart thudded and I felt the blood instantly drain from my face.  My grandparents had been in a car accident. Amazingly, my Granddad had walked out of the car, shaken but unhurt. But my Grandma had been taken in the air ambulance to the hospital in Birmingham.

She has broken her neck, damaged the spinal cord and is in critical care. She’s had one operation to repair the vertebrae and that went well but it is going to take months and months of recovery and rehabilitation. She has been incredibly positive, not complaining, never moaning and taking each day as it comes.

We have had scares, and scares and scares again and exactly what will happen next is unclear but we are all hopeful and she won’t go through her recovery alone.

I have learnt a lot in the last two weeks, but what stands out the most is this. You don’t know what is around the corner. It only take a split second for everything to change forever, and things do and will change. Enjoy and appreciate what you have just now. Take the time to be grateful for the small things as well as the big, and make the most of what you have whether it is good or bad.

Oh, and if you are lucky enough to have grandparents, tell them you love them. 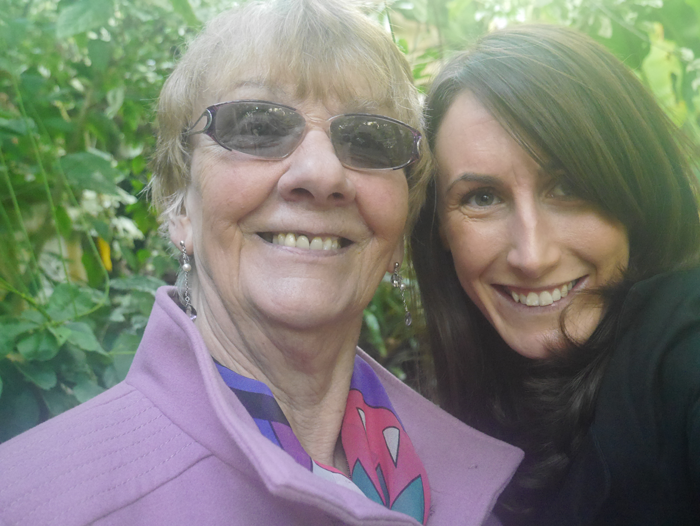