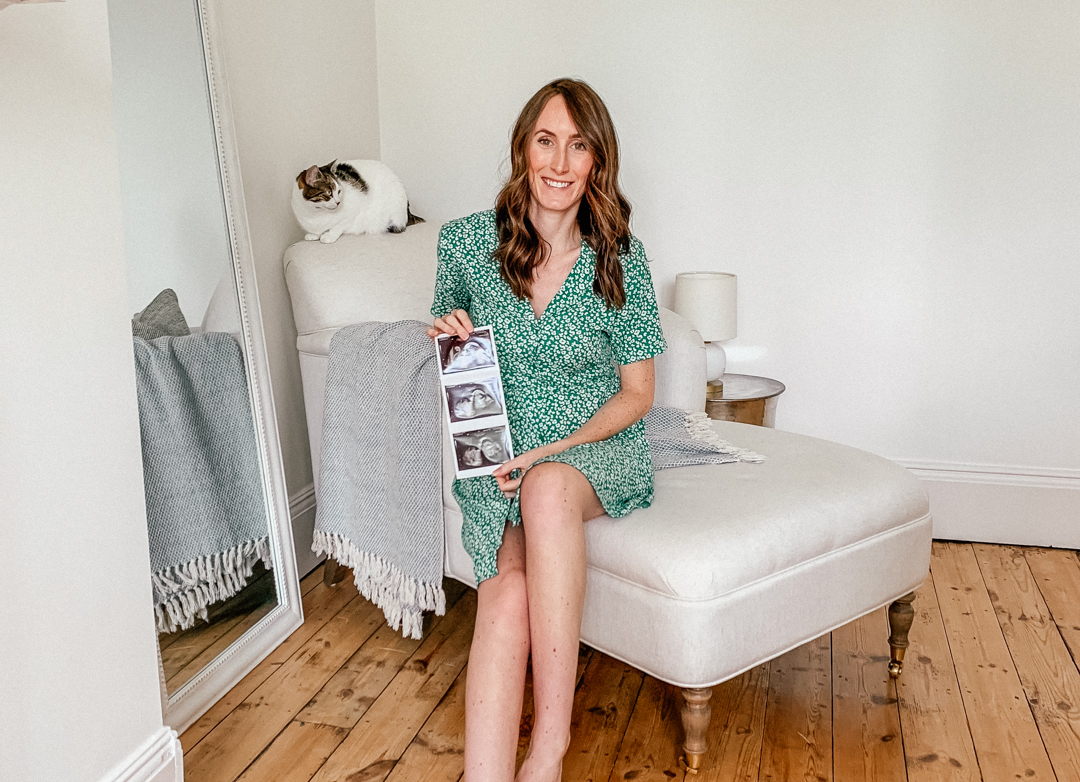 Before I was pregnant I never understood why people counted pregnancy and babies in weeks not months. I vowed never to be one of those people if I had a family of my own.

How I laugh at my old self now! By about day three of knowing I was pregnant, I was wondering why it wasn’t counted in hours let alone weeks!

The first trimester of my pregnancy passed so slowly I thought it would never end. We found out quickly so we were right at the beginning. I downloaded an app (Pregnancy +) that tells you the different developments of the baby week by week and also an approximate size. I remember the first one was at 2-3 weeks and the baby was the size of a poppyseed. I couldn’t believe something so small could even exist and every day hoped it would stay inside me for another day more. Believe me, as someone who questioned whether to have children at all, this was a revelation!

As each week passed Will and I would look forward to the day our week changed and would devour the new information and see what ‘fruit’ the baby was. Blueberry (at week 6) was a highlight as it felt like something tangible finally! I held a little blueberry from the fridge up against my tummy and we both laughed at how silly yet important it was to us. 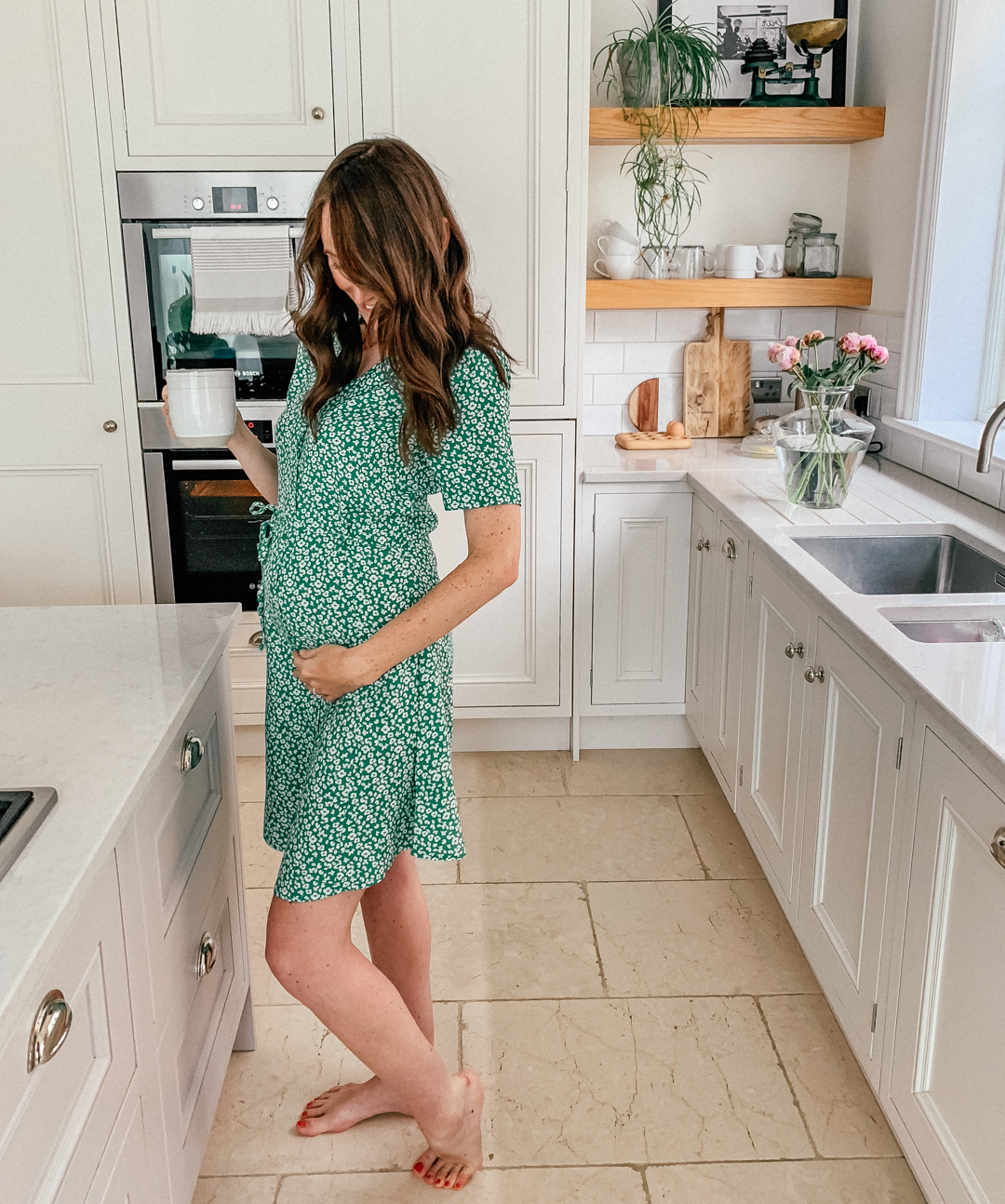 I have been incredibly lucky during this pregnancy so far and have suffered very little nasty symptoms with no sickness or nausea – so lucky!

The one thing that did get me good and proper was tiredness and malaise – in fact, looking back on those first 15 weeks or so I realise I was feeling a bit blue. I lost all of my usual get up and go as well as motivation for anything other than what was absolutely necessary. I thought, and still do, that it was the winter dragging on but I am sure hormones had a pretty big part to play as well.

I also had a few migraine attacks in close succession which are no fun for me. I lose my sight, have an extreme aversion to light and noise and vomit good and proper for hours. They take a good 24 hours to disappear and then I feel pretty fragile for a day or two after.

There’s not much you can take when pregnant for a migraine so I started to see an acupuncturist. Since going I have had two migraines, both of which were so mild they could have been classed as a slight headache if I hadn’t gotten blurred vision alongside the pain. I can’t tell you how relieved I am about this. I am a total acupuncture convert now and have recommended so many people to try it for whatever ailment they may have.

I had very few other symptoms in those first few months and I often wondered if the baby was a figment of my imagination.

I had a small bleed at about week 7 and of course panicked immediately. We had an early scan to check everything was OK and saw our baby for the first time! It was not much more than a smudge but it’s little heart beating away was unmistakeable and so reassuring to see.

I haven’t had any ‘I need to have it now otherwise I will kill someone’ kind of cravings, but tangy fruit such as pineapple, mango and grapefruit took on a whole new level of deliciousness for me, as did chips and fries! 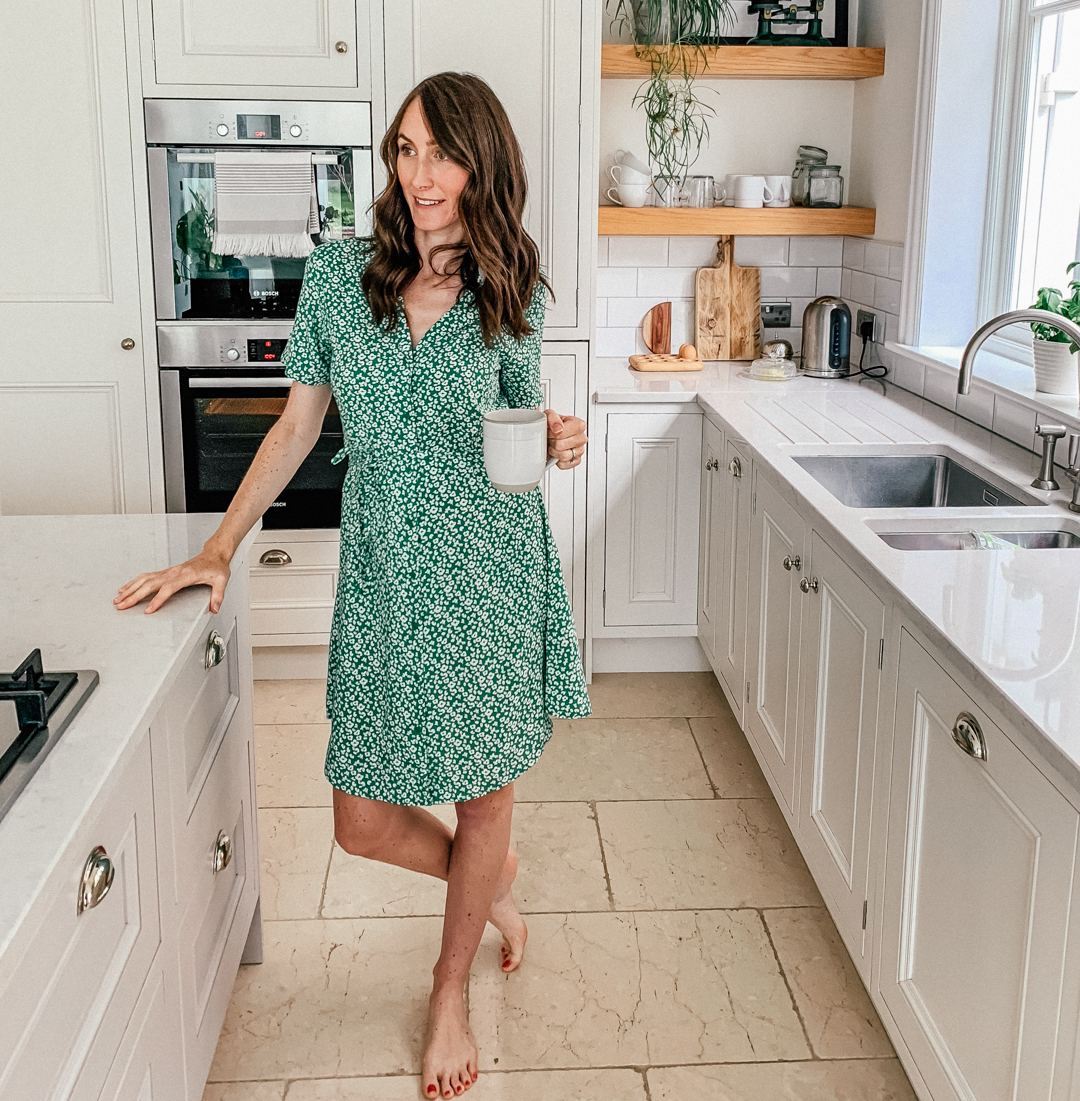 The second trimester (so far)

We had the dating scan at 12 weeks and then it all started to feel pretty real. I think we both felt a mix of excitement and being absolutely terrified! We told our families and closest friends at this stage then jetted off for a few days of rest in the sun, which you can read about here.

Since then, it feels like time has absolutely flown by!

I felt the baby move for the first time on the morning of 18 weeks and my heart doubled in size for love for this little one!

I am now at 22 weeks and we had our anatomy scan this week (we had to have two as the baby was in the wrong position the first time) and thankfully all is looking good and normal. We don’t know the sex and are waiting for the biggest surprise of our lives when this little one makes it’s appearance.

In the last week my bump has really popped and people can see I am pregnant now and hopefully don’t think that I have just eaten a large dinner, although tbh that is probably true too!

The little one is wriggling around on the regular now and I feel it a lot throughout the day which is so lovely. Just yesterday my sister felt it move and my gorgeous almost-seven-year-old nephew sat so patiently waiting for a kick and was rewarded with a load of wiggles and turns. His little face! Although it did spark the questions of how it got in there and how would it get out – hehe!

I haven’t bought anything yet except the book How to Grow a Baby and Push it Out which I thoroughly recommend to any new parents out there. It is so easy to read and reassuring, just like talking to a good friend. I think it would make a gorgeous present to a new mum who has just announced her pregnancy. 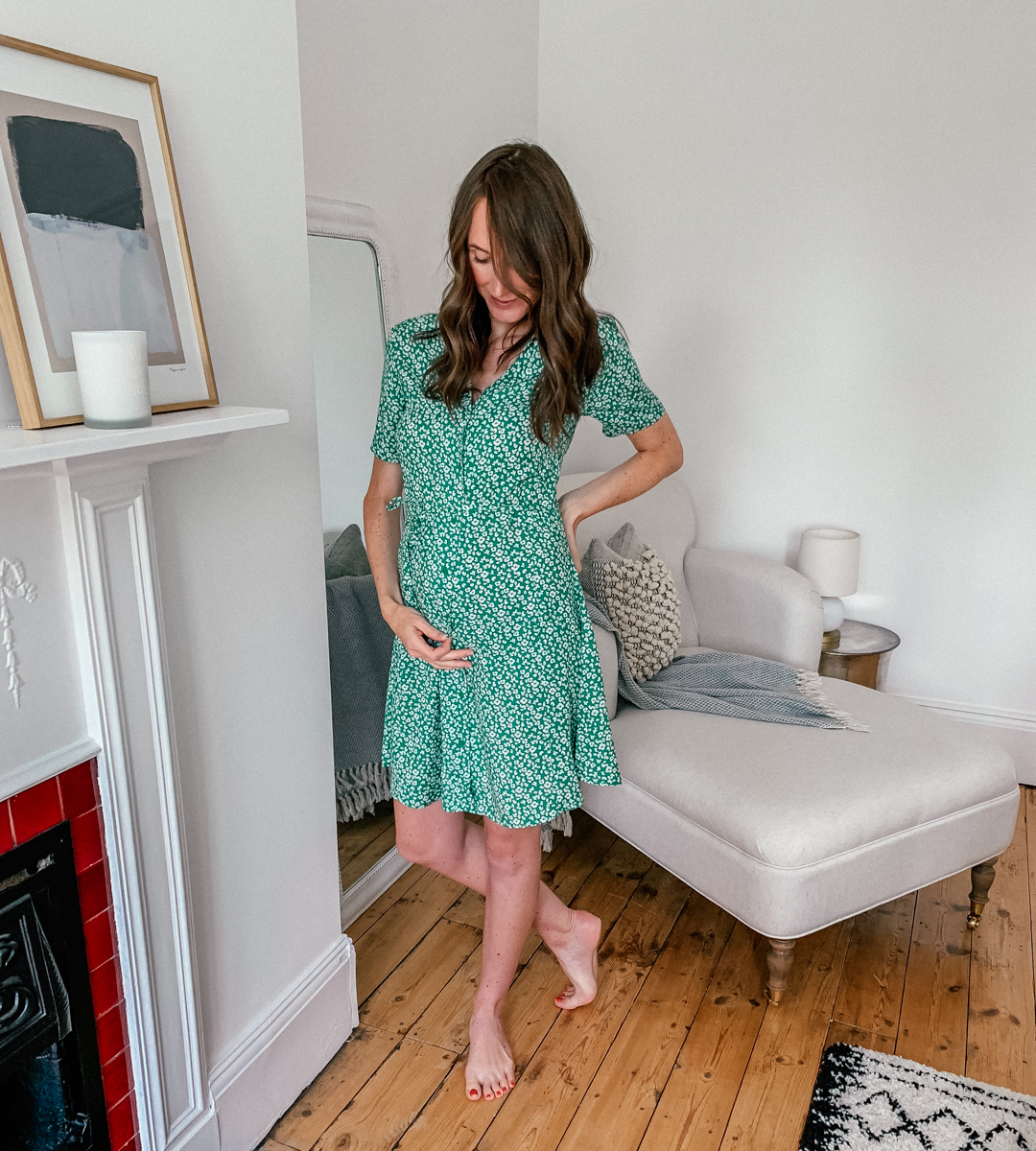 So there we have it, bang up to date. I have quite a way to go still and my fingers and toes are crossed that everything continues to go smoothly. In the next few weeks I know I need to turn my attention to what I need to buy – any recommendations welcome – as well as getting the nursery sorted. Although I know the baby won’t be in it for a while, I would love to have it all ready in plenty of time.

Another long post from me, so I will leave it at that and if you have any questions I would love to hear from you. I’ll try and do more regular updates if I can too; I know it will be lovely to look back on one day when I have a baby/child in my arms and the memory of pregnancy is fading!

Dress (non maternity) and SUCH a bargain!